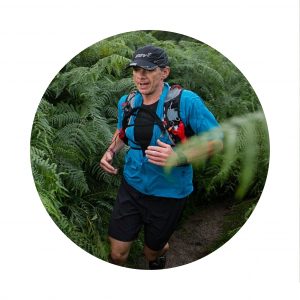 Name: Jon Pain
Occupation: Factory technician
Your main sport: Triathlon
Key race: Norseman. Eeek.
How long have you been competing in sports? 8 years
How did you get into triathlon? Colleagues at work entered a local tri- we started swim training together.
Your favourite post race treat? Good food. In the lakes at The Doi Intonon Thai restaurant.
Your favourite workout? That workout when freshness and fitness combine.
Your greatest achievement? In Triathlon; finished top 14 @ Triathlon X, long distance tri 2017 and won my age group. Still not sure how that happened.
Any funny anecdotes/mistakes you’ve made in a triathlon or race? Uhhm, so many mistakes to choose from! At primary school summer games, age 6, the run race had some obstacles to overcome, during which my long socks fell down. Complying with school dress code, I stopped to re-arrange myself, to find my ‘supporting family’ laughing at me…….my career has not really recovered its trajectory. I believe I finished comfortably last- but best dressed.
Your Favourite race? Welsh V3k trail race, Triathlon X, Buttermere Tri.
What do you like doing when you’re not training for triathlons? Walking-mountain treks, being really lazy……or reading others training and racing exploits.
Do you love the rain?!!  Yes Coach! 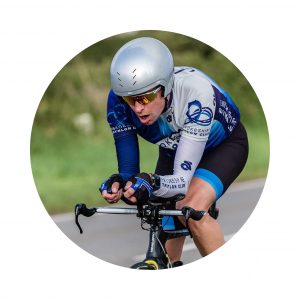 Name: David AstinsOccupation: Senior Manager, Education & Children’s Services, Carmarthenshire County CouncilYour main sport: TriathlonKey race: ETU Standard Distance Triathlon Championships, Tartu, Estonia (July 2018)How long have you been competing in sports? Since I was in schoolHow did you get into triathlon? I saw a poster for the 1994 Pembrokeshire Coast Triathlon at Broad Haven in my hairdressers and thought “now there’s a challenge” – I was right!Your favourite post race treat? Any sort of takeaway…fish and chips probably tops the list!Your favourite workout? Tricky….I prefer short and sharp, so probably intervals or a time trialYour greatest achievement? Breaking 3 hours for the marathon in London 2017 (2:58:40).  Also winning the Brecon Triathlon in 2003 was a huge moment for me, really didn’t see it coming.Any funny anecdotes/mistakes you’ve made in a triathlon or race? I went to take part in a World Championship Qualifier at the Salford Triathlon in 2003, and in my hotel room in Manchester the night before I realised I didn’t have my wetsuit! Luckily I was able to borrow one from a trade stand the following morning, but it was too tight, I had a rubbish swim, and I missed qualification by just over 2 minutes…  Still, I got to take part and race in a fantastic setting, and learnt a big lesson.Your Favourite race? It has to be the Mike’s Bikes Pembrokeshire Coast Triathlon in Broad HavenWhat do you like doing when you’re not training for triathlons? Being outside, usually on the coast, usually watching birds.
Do you love the rain?!! When swimming – non plussed.  When cycling – no.  When running – YES!

Name: Justin Gill
Occupation: Programme Delivery Manager for PSU Technology Ltd
Your main sport: Triathlon
Key race: IM Wales
How long have you been competing in sports? Too long to mention. Long enough to be better and know better.
How did you get into triathlon? Through a friend I met on a running camp I attended whilst in the Army. Told him I’d love to have a go at Triathlon but was rubbish at swimming.  He got me down the pool and taught me as best he could.  Not long after I entered my first Tri and have been hooked ever since.
Your favourite post race treat? Tuna and onion sandwich followed by a Star Bar and a decent coffee.
Your favourite workout? Don’t have a particular favourite but anything that involves being outdoors
Your greatest achievement? Personal = daughters, professional = lots of daft stuff and sporting = toss up between IM Wales and learning to front crawl
Any funny anecdotes/mistakes you’ve made in a triathlon or race? High sided my mates bike on my first triathlon (Blandford Sprint).  Didn’t even know that was possible.
Your Favourite race? For those that I’ve taken part in, IM Wales because of the amazing atmosphere and sense of achievement.  To watch, Tour of Flanders.
What do you like doing when you’re not training for triathlons? I’ve been trying to learn to play the guitar.  Jason Mraz, Johnny Cash and Ed Sheeran stuff. No one can tell which is which though.
Do you love the rain?!! What’s not to love.  Lets you know you’re alive. 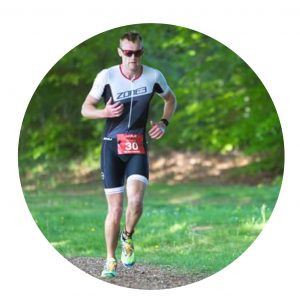 Name: Mark Hall
Occupation: Musician
Your main sport: TBC!
Key race: Ironman Wales 2018
How long have you been competing in sports? Since high school, Triathlon since 2014
How did you get into triathlon? I started commuting to work on a road bike and did my first tri as a fitness challenge
Your favourite post race treat? Pizza
Your favourite workout? Probably short brick sessions as they make me feel fit and fast!

Your greatest achievement? Swashbuckler Triathlon in 5:25:00
Any funny anecdotes/mistakes you’ve made in a triathlon or race? It wasn’t funny at the time, but not fuelling during the swashbuckler was a HUGE mistake.
Your Favourite race? The waterlooville triathlon (no longer exists :-().
What do you like doing when you’re not training for triathlons? Eat, sleep, work, worry about not training!
Do you love the rain?!! NO! well actually yes, but just not when I’m cycling!

Check out our Strava club here 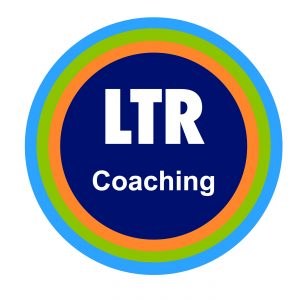